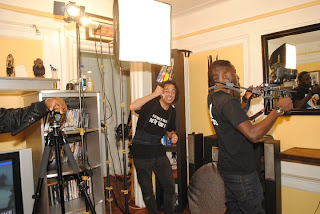 Interested individuals should please acknowledge their interest by sending emails to
tenyin@hashtagmediahouse.com and raven@oneoeightmedia.com
Posted by Daniel Ademinokan at 13:18 2 comments: 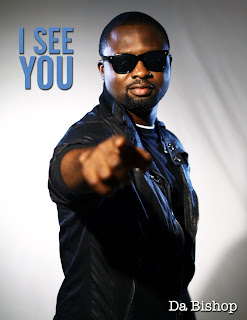 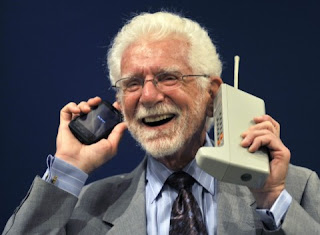 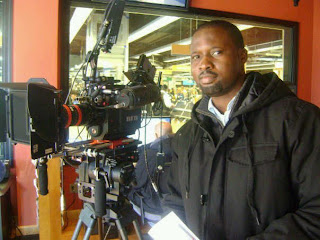 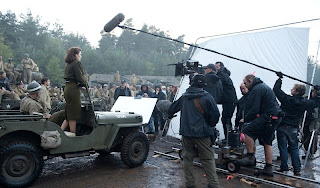 Always remember; IF YOU CAN THINK IT, YOU CAN ACHIEVE IT!
Posted by Daniel Ademinokan at 06:11 13 comments: